now, 0 estimate of product in cart.

Arimoto Kigyo has been developing its technology and services which consist of sales, design, manufacture, assembly and maintenance.

From 1938, we take part in Designing, Manufacturing and Reconditioning of Wet Processing Machines for Textile Industries. We, then, start developing retro-reflective sheet manufacturing equipment. Up to now, we consistently go on with Research and Development to realize an ideal Processing and Environments for CUSTOMERS.

Also, we are trying to expand our Network to foreign countries by Exporting our Machines, and to go through with further developments and manufacturing of our original machines.

We are constantly doing our best as a technical partner for every users, then consolidate our technical and design departments including newly build a new office facility. 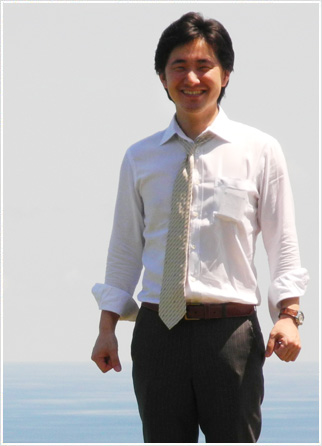 Our company owns the warehouse in Fukui city, and it stores some more stocks of machines on the below premises.
Higashiomi warehouse : 1143-2, Gokasho-yanazecho, Higashiomi-shi, Shiga-ken, 529-1413, JAPAN（Google Map）